AH the Election Season!
Talk to me the day after the Election of 2012 and I would have told you politics sucks and the world is a terrible place.

Today?  The world is wonderful.    Everything makes sense again.

It's hard being a Republican in the great liberal state of Massachusetts-- and were my beliefs and I to transplant into virtually ANY other state in the Union I would likely be considered a moderate Democrat.

But here in the land where we promise to end the Tolls on the Pike, because they are just "a temporary tax" -- and 34 years later we still collect them.  A land where the Democratic Governor spends $20,000 EACH on chairs for his office (and buys a lot of them), then I line up with the Massachusetts Republicans who are able to both preach fiscal responsibility and fully support a woman's right to choose her healthcare AND same sex marriage.  We should not be involved in either of those decisions, ever.

Interestingly,   Massachusetts in the later half of the 20th Century consistently elected a Republican Governor, in an effort to "balance out" the seat of power from a nearly 100% Democrat Ma House.

As for the National Republicans-- I don't like a lot of them.  I personally can't stand Mitch McConnell and I am sick of the idiots that come out of the woods clutching their bibles while they take a bribe with the other hand.    They give politicians a bad name, they give Republicans a bad name.

But today is a good day.  Talk to me in two years, but today?  Today is good.

Here are how the Ghostly Swami's Predictions went--
(if you want to ask the Swami a question send it to me at andy@andytfish.com)
GREEN means he got it right
RED means the crystal ball steered him wrong. 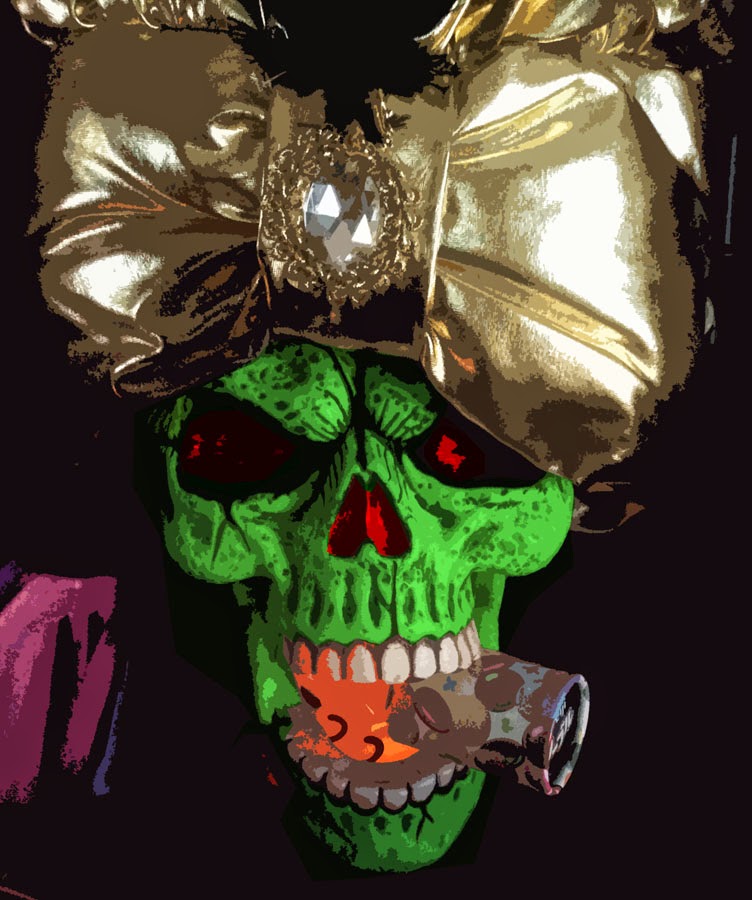 As reliable as the experts-- I used a random generator program to choose the election results for tonight in Massachusetts. 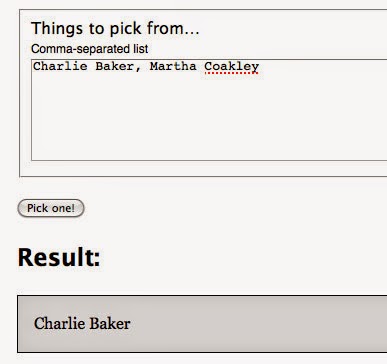 Question 1- Raise the Gas Tax - NO - which of course means YES here in MA.
Question 2- Add to the Bottle Bill- NO-- No additional deposit on bottles
Question 3- Toss the Casino's out of the state- Yes -- bye bye grandmas.
Question 4- Sick time for part timers - NO.  Take your vitamins so you don't get sick.

Registrar of Probate- Stephanie Fattman vs The Other Guy; WINNER- Stephanie! 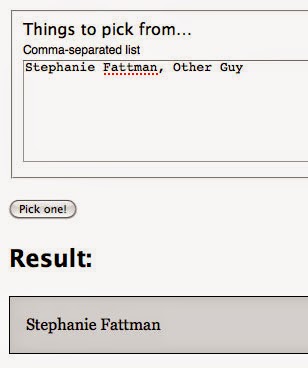 AND THE REPUBLICANS RECLAIM THE US SENATE!