In 1962 when then Russian Leader Kruschev considered then president Kennedy "less than a man" the world slid dangerously close to the brink of nuclear war. 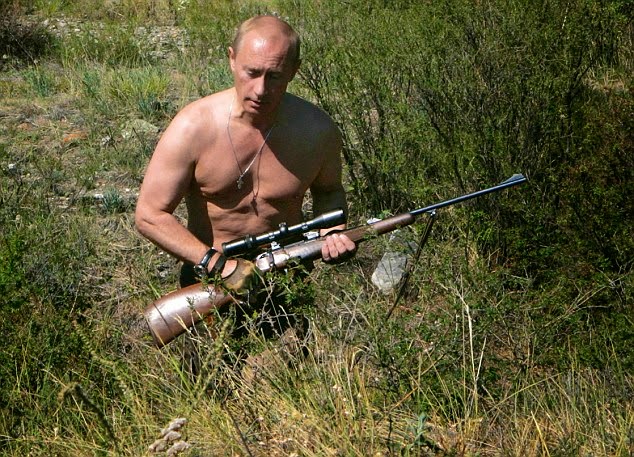 Russian leader Vladamire Putin can be called a lot of things, but pantywaist isn't one of them. 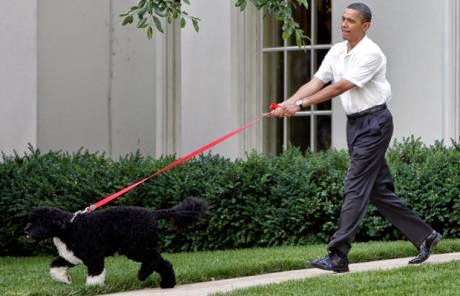 Meanwhile Barry seems to need help walking his dog.
I think he should hire someone to do it, if nothing than to avoid photos like this one.
Posted by Andy Fish at 12:00 AM