Happy Easter! Or The Day We Celebrate the Romans Forgetting where they buried Christ's Body 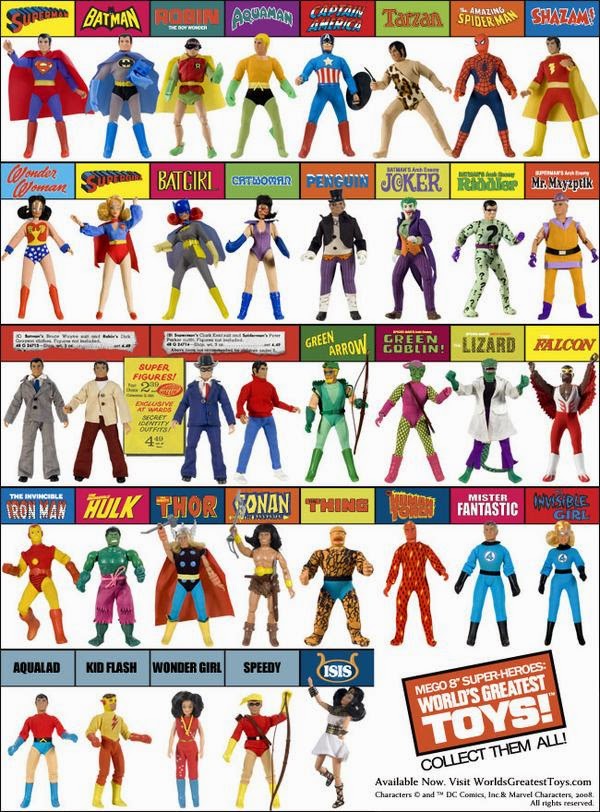 Easter Celebrates the day Christ rose from his Roman induced tomb-- or if you are someone who thinks practically and EVER buried a toy in the backyard only to be perplexed by your inability to actually find it again-- more likely the day the Roman's couldn't remember precisely which rock cave they left him in.

As any kid worth his Chuck's is wont to do I would often bury these guys in the sand in a nearby lot and play "rescue mission" usually with the much larger GI Joes trying to find the lost heroes.   And there was NEVER a time that if I waited a day to dig them back up I actually found them.  Because that sand often looks a lot like the sandpile over there and over there and even like the one right here.

They were casualties of play.  I know there is at least one Green Goblin still lost in that lot somewhere.

Never once did I return to the spot I thought I buried them in and become struck by the idea that my action figure had risen and been resurrected, never once.  But then I was never much for organized religion and some might say a bit too curious.   I once asked a priest to explain how dinosaurs fit into the equation, since science has determined them to be several million years old and if we go by the Bible that would not be possible.  As a kid I wasn't even aware that cavemen and dinosaurs did not co-exist--  Gilligan's Island was as historically accurate as I thought the time and the stone age castaways faced a dinosaur in that episode.    Leading me to alter my question to the priest that if God created man in his own image was God then a caveman?

The priest did not appreciate my curiosity-- and that's where you and I part.

You see is YOUR faith so weak, so delicate that even MY questioning of the idea of the Roman's merely misplacing the body of a peaceful man rather than a divine magic trick cause you to become upset?  Are you outraged at my blasphemy?  Ridiculous.

I understand religion and the need for it.  In times of struggle people need something to turn to.  They need a force bigger than them to take their fate out of their own hands and put it into a higher beings.  The loss of a beloved friend or relative becomes a lot easier to bear when you can hope to see them again floating amidst the clouds with a harp and a pair of Clarence wings.  I get all that.

Religion is also the cause of many evil things in this world.  We look in disgust at the radical Muslim's murdering innocents simply because they don't believe what they believe, or because they have insulted those beliefs.   Go back only a couple hundred years and we'll find Christians on horseback and armor doing the same exact thing in the name of the church.

We put our faith in people who are just as ordinary and just as flawed as everyone else and then act shocked when that person is outed as someone who took advantage of that blind devotion for their own personal needs- some even depraved needs.  Just because you wear a collar or a big fancy hat doesn't mean you're any closer to the all mighty than I am, and I'm a mostly non believer, bub.

I DO believe in things though-- so if my post has got you shaking in abject outrage, give me a second.  Science CAN'T explain everything and I've had more than my share of encounters with strange goings on and many situations that can only be explained by the idea of a guardian angel.  THAT I do believe in.  I believe that as we walk this earth made up of miniscule particles of energy that we leave traces of ourselves in every area we travel.   I believe that people who are important to us remain part of us even if they are gone.

So color some eggs, eat some chocolate to celebrate whatever happened to a guy named Jesus, but let go of this ridiculous devotion to your own belief which prevents you from accepting that it's JUST possible you are wrong and the other guy is right.