There might be TV Channels you don't even know about!!

I dumped Satellite after the introductory $20 a month price jumped to $80.  A little unknown fact about Satellite companies is that if you call them and complain your bill is too high they will lower it-- why not just offer a lower price?  Because most people don't call.

So I had 500 stations and I spent most of my time watching the same five channels.

I did some research and discovered that whole thing about digital signals and how the government was funding switches for people who couldn't afford new TVs meant that signals for TV stations are still being beamed in the sky.

Cable came along in the late 70s and offered us all commercial free TV but we now had to pay for it.  Before this we all just bought TVs turned them on and watched them.  Two generations later and we pay for TV and that's just how it is.

But it doesn't have to be. 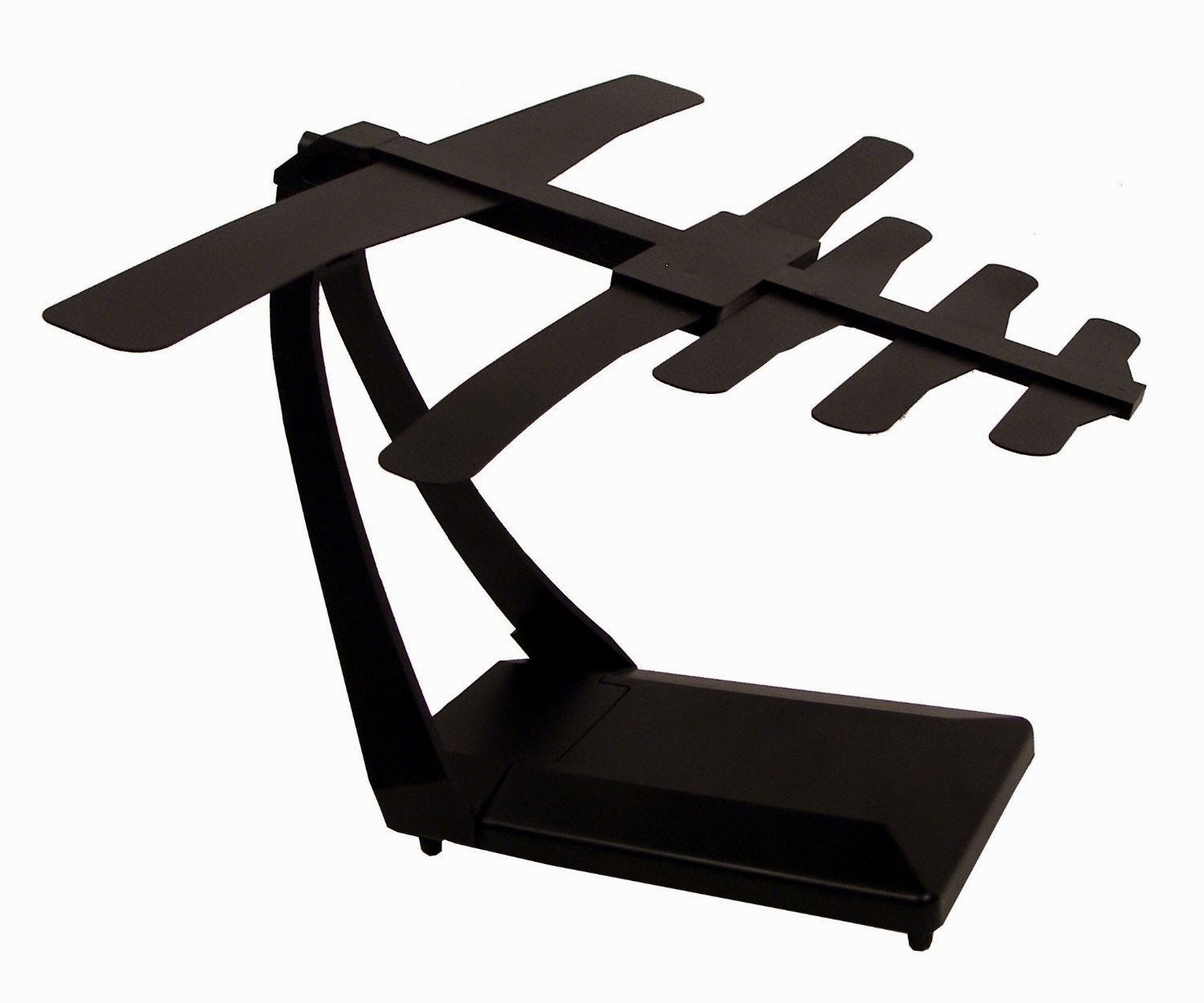 I live 40 miles outside Boston-- I did some research and found this indoor antenna-- there are many available including CLEARTv which is often on an infomercial but this one is the best.  It picks up about 27 stations for me including MeTV which was the deal sealer.   MeTV is easily my favorite channel with actual classic shows like Batman, Get Smart, Hogan's Heroes, Andy Griffith, Gilligan's Island, Wonder Woman, Star Trek and best of all SVENGOOLIE who shows classic horror films on Saturday nights!

So the channels I get?

I also get four channel 44 stations, which offer everything from BBC Broadcasts to Craft channels.  Cozy TV which is sort of a poor man's MeTV and about a dozen other stations.

Now if you have a newer TV you'll need to hook up the antenna, and then go to programming and choose SELECT CHANNELS-- it'll take anywhere from 2-3 mins to 10 and it'll give you a list of channels it found.

Yup, just like the old days you'll need to move your antenna around to find the best signal.  You'd think it'd be near a window but you'd be wrong-- mine is actually in the middle of the house right at the edge of my studio-- so I mounted mine to a lifesize Frankenstein which is nice because now he has a purpose.

And best of all the cost?  $12 and that's all there is.  Tear up your cable or satellite bill and be shocked at how many channels are already available.   Of course that doesn't include the cost of your own Frankenstein.