1.  What Comic Book Series would you recommend?
Depends-- that's like asking someone to recommend a movie-- do you want comedy, classic, noir, crime-- what is your taste? 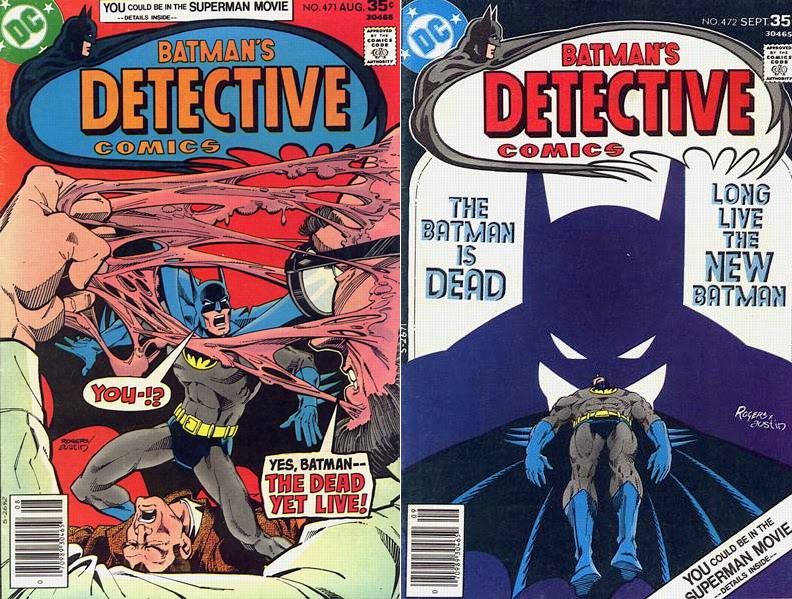 Batman in DETECTIVE COMICS 471-476 by Steve Englehart & Marshall Rogers
Frank Miller's Dark Knight opus might be better known, but if you want to read about the REAL Batman, the definitive Batman, then this is the series to grab.  Marvel Comics writer Englehart was lured to DC and given license to play in their sandbox for a while, and he brought what made Marvel the top comics company to DC.

You can find individual reader copies on eBay for about $5/ea or you can buy the collected version from Amazon;

BATMAN BY MARSHALL ROGERS on AMAZON
The collection includes the work I cited above, plus more of Rogers work on the character.

If you just want to read 'em-- I have my copies scanned in as PDFs, just promise not to distribute them. 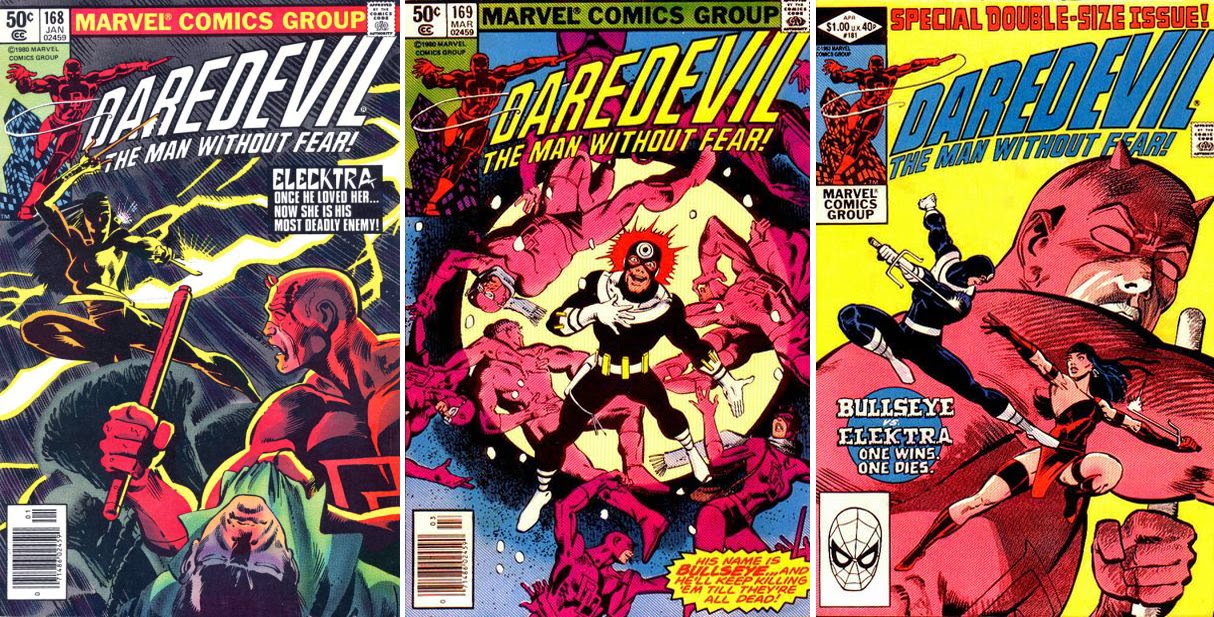 DAREDEVIL 168-185 by Frank Miller & Klaus Janson
Before Dark Knight, before RONIN, Miller cut his teeth on Daredevil, which was a book suffering from poor sales and a lack of direction.  Miller came on board with #158 but he didn't start writing it until #168 and that's where it got REALLY good.

Reader copies on eBay are about $7/ea or you can buy the trade paperback versions on Amazon;

Ditto on the PDF Copies.

I'll cover some other comics genres another time.

2. What work did you do for Adam (Batman) West?  Is he really as funny (or wacky) as he seems?
I've known Adam for a number of years, and I've worked on some personal projects for him as well as a chapter of his comic book series THE MISADVENTURES OF ADAM WEST which, you guessed it, is available as a collected edition on Amazon too:

I've also worked on stuff I can't talk about, that's the nature of the business, sadly, but yes he has a quick wit and a wicked sense of humor.  He's very level headed and one of the most stand-up guys you'll ever meet but he's not afraid to make fun of himself.

3. What is your relationship with the Bush Family?  I heard there's a connection.
George HW Bush owns one of my paintings and his son-in-law David Lauren has bought things from me in the past.  I think-- and I don't know this for a fact-- HW had something to do with getting one of my paintings into the National Gallery in Washington. 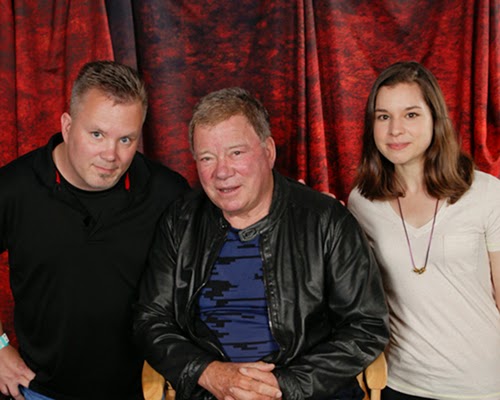 4. You and your wife are both artists-- how does that work out?
Veronica is an amazing talent, truly one of the greatest artists working.  I am in awe of her paintings and her ability to sit down in her studio and just knock these things out.  I'm a do over kind of guy, do it, do it again, do it again again and then scrap it and do something else.  If I could work like she does I wouldn't be working in my studio until 11pm every night while she's wrapping things up in her studio by five.

She's also gorgeous, hilarious, can imitate (and does) anyone, speaks at least three languages and is an endless fountain of Sailor Moon trivia.

So to answer your question, it works out great.  Our schedules are such that we can take an afternoon off and go do whatever needs doing.  That kind of lifestyle can't be beat.

We are together almost 24 hours a day albeit in two different studios but we talk, get advice, share critiques and meals together through the day.  I can honestly say she's my best friend.   Plus she introduced me to William Shatner-- how cool is that?

5. Will you be mentoring at Art All State this year?
I don't know.  The venue changed, they've asked me to come back but I'm not sure my schedule allows it.  I've got a busy Spring and early Summer this year.

6. When will you be going back to Japan?  How often do you go?  Can you speak Japanese?
We're planning a Fall 2015 trip back, we try to go at least every two years although it's turning out to be at least once a year (and Veronica went twice in one year).  I cannot speak Japanese but Veronica can.  She works as my interpreter when we're together and I know enough of the language that I can manage by myself with little difficulty.   It does mean I occasionally get handed chopsticks when I've asked for a bag and they put EXTRA olives on my sandwich when I meant leave the disgusting things OFF, but I can manage.

7. What's the oldest comic book you own?
Batman Comics #4 from Fall 1940.  I buy most of my old comics from SUPERWORLD in Holden, MA.  Ted and Lisa Van Liew have been in business for decades and they have stellar grading, great service and they are good people.

8. Did you give up teaching?
Not at all.  I'm still on the faculty at Emerson College where I teach classes on Graphic Novels and I'm continuing private classes (more soon) with some of my students.    I've only stopped teaching at WAM-- I have said it before and I'll say it again-- I have no ill will towards the Worcester Art Museum or even to Matthias Waschek the director.  I simply disagree with the direction they've taken the class program so rather than be miserable or a hypocrite I left.

Note to my Peers on the Faculty: Working there and complaining about it privately is not going to change anything.  Maybe when enough of us have left they will change course, but I've moved on.

9. What are your comic book convention appearances for 2015?  How come you don't do Boston Comic Con, aren't you local?
Right now I'm committed to Heroes Con which is June 19-21 in Charlotte, North Carolina-- it's honestly the BEST comic book con going.

I am 40 miles from Boston, I don't do Boston Comic Con because they don't invite me.   I do usually attend though.